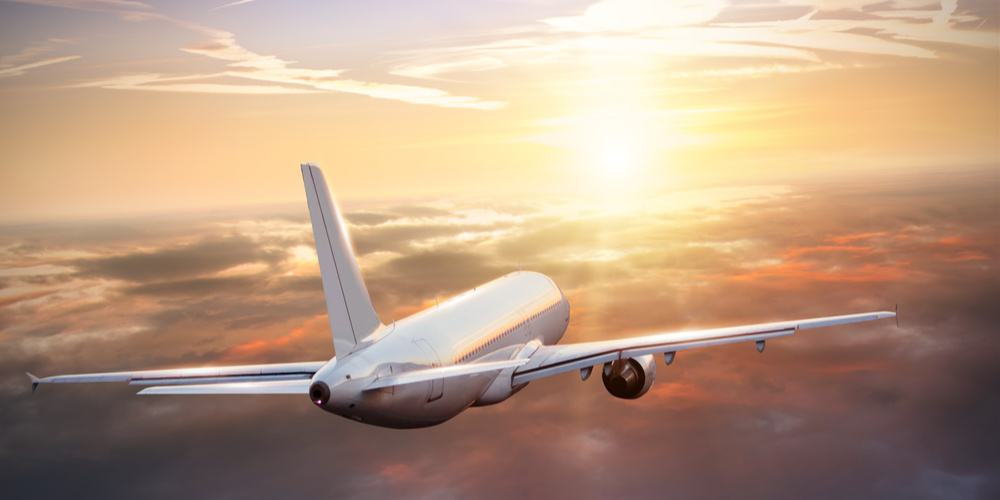 The closest airport to Kilimanjaro National Park is Kilimanjaro International Airport (KIA) (airport code: JRO). Another nearby airport is Arusha Airport (ARK). KIA is located only about 25 miles from Moshi and Arusha, the two cities that are used for launching climbs. KLM, British Airways, Air Tanzania, Ethiopian Air and Air Kenya are international carriers that fly into KIA.

The price of airfare goes up and down depending on the season. I have seen prices as low as $1400 from the USA  to Tanzania. I have also seen prices as high as $7500. The average fare is between $2000 to $3000. It is best to shop early and lock in your airfare as prices tend to creep up as the travel date gets closer. 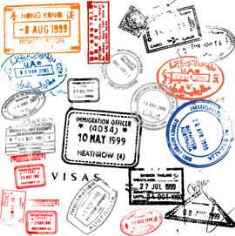 For most nationalities, a passport and visa are necessary to enter Tanzania.

The passport must be valid for at least six months later than your arrival.

Visas may be obtained prior to your arrival at Tanzanian Embassies within your home country. Visas may also be purchased upon arrival, at various points of entry.

US citizens must have a passport and visa.